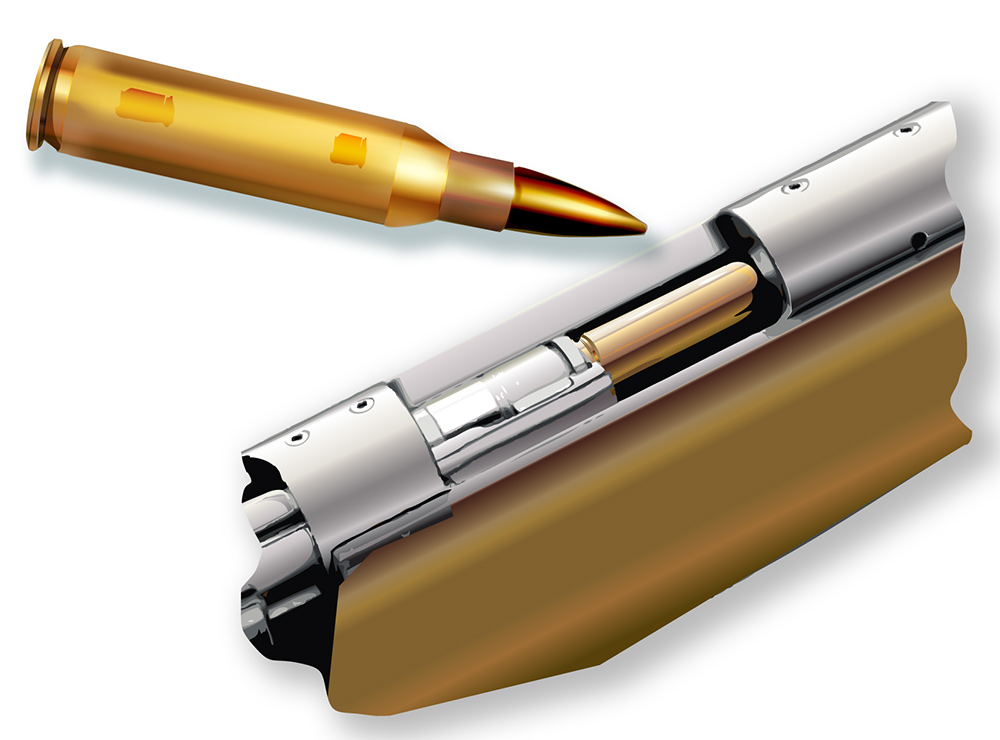 The aim of this guide is to describe the factors to be considered when choosing a rifle and ammunition combination to shoot deer in Scotland. This guide will specifically cover:

For the killing or taking of deer in Scotland, firearms, ammunition and sights must conform to requirements, laid down in the Deer (Firearms etc.)(Scotland) Order1985. These are stated as follows:

NB. Ensure that all three minimum conditions are met for your chosen calibre of rifle

In addition, there may be a risk of offences around  Reckless Discharge, Breach of the Peace/ Fear and Alarm and  Causing Unnecessary Suffering

Ref: BPG Deer In and Around Towns, Guidance on Responding to Situations.

Why use expanding ammunition? 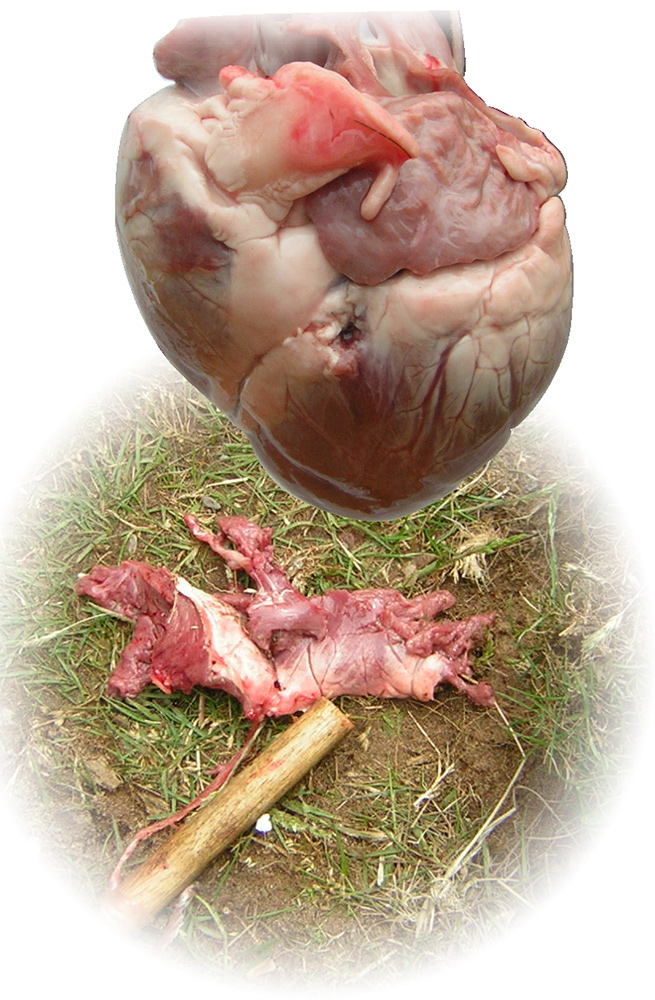 The severity of a bullet wound is directly related to damage caused by the path of the bullet and the amount of kinetic energy that is transferred from the bullet to the tissues of the body.

Expanding bullets suitable for deer are designed to deform in a predictable manner, and concentrate their destructive energy in the vital organs, following an accurately placed shot.

Expanding bullets deform faster at higher impact velocity and deform less at lower velocity. This results in much less tissue destruction at longer distances where the velocity is lower. 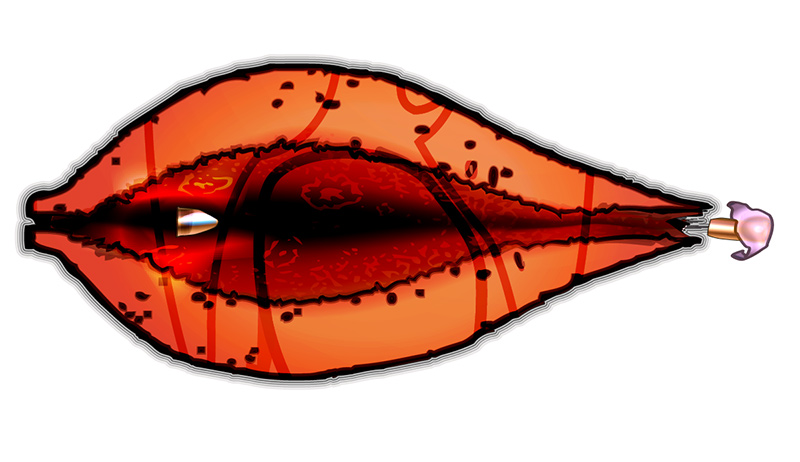 expanding bullet before and after impact

In the diagram the permanent cavity represents the shape or wound profile of tissue destroyed by expanding ammunition.

The temporary cavity relates to tissue reacting elastically. This tissue recovers after the bullet has passed.

The contribution of shock (temporary damage) to death is through the nervous system. It brings about unconsciousness until the blood loss from the permanent damage renders the beast dead.

When a bullet is fired into ballistic soap the cavity produced is directly comparable with the tissue destroyed by that bullet. This represents the permanent cavity. The cavity or wound tract can be better visualised if filled with plaster, this allows comparison of the effectiveness of bullet types and calibres at different ranges.

wound tract 1. This wound tract shows the desired result. By shooting an expanding bullet at an appropriate distance (approx 100m) the permanent cavity is produced at a depth of penetration corresponding to vital organs being destroyed and results in a short time-to-death

wound tract 3. Use of solid (non-expanding) ammunition for culling deer is illegal. The wound tract produced by non-expanding ammunition relies upon the bullet destabilising to create sufficient tissue damage. When de-stabilisation occurs, tissue penetration is deep and unpredictable, so destruction of vital organs cannot be guaranteed, even with an accurately placed shot.

Ballistic tables will ensure you are aware of the technical capabilities of your rifle ammunition combination. These tables can be generated either by using the information provided on the manufacturer’s box or through the use of commercially available ballistic software.

1 The use of a shot gun for the killing or taking of deer in Scotland is restricted to occupiers of agricultural land or of enclosed woodlands and other classes of person authorized by them for the purpose of preventing serious damage to crops, pasture, trees or human or animal food
Police info